Finance news to keep you informed 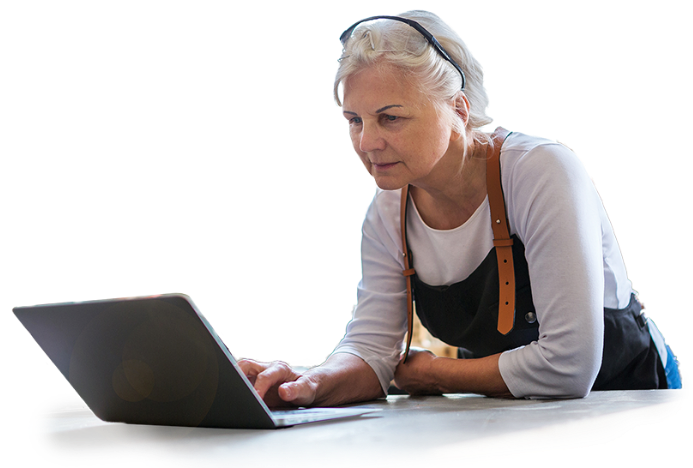 Brace yourselves: a May rate hike might be coming next week

The chances of the Reserve Bank of Australia (RBA) lifting the official cash rate on Tuesday just increased dramatically after figures showed the cost of living jumped 5.1% over the past year – the highest annual increase in more than 20 years.

Economists around the country say the unexpectedly high jump in inflation means a May rate hike is now on the cards when the RBA board meets on Tuesday.

ANZ Bank meanwhile immediately called for the Reserve Bank to raise the cash rate to 0.25%.

“A cash rate target of 0.1% is inappropriate against this backdrop,” said ANZ head of Australian economics David Plank.

So what’s going on?

Cost of living – aka the Consumer Price Index (CPI) – rose 2.1% in the March 2022 quarter and 5.1% annually, according to Australian Bureau of Statistics (ABS) data released on Wednesday.

According to the AFR, market economists were tipping headline inflation to jump to 4.6% year-on-year, so this has smashed those expectations.

ABS Head of Prices Statistics Michelle Marquardt said a combination of soaring petrol prices, strong demand for home building, and the rise in tertiary education costs were the primary factors driving up inflation.

It’s also worth noting that the RBA’s preferred measure of inflation – underlying inflation – which strips out the most extreme price moves, came in at 3.7%.

That’s now well above the 2-3% target range the RBA has previously stated was a key measure for triggering a cash rate hike.

If cost of living is up, why would the RBA increase rates next month?

High inflation is bad because it means the real value of your money has dropped and you can buy less goods and services than you could previously.

High inflation also has a habit of getting out of control, because one of the drivers of inflation is people expecting inflation.

Economists would argue that raising interest rates now is a hit we have to take to ensure we don’t end up with runaway inflation (short term pain trumps long term disaster).

Higher interest rates cool inflation in a number of ways, but one of the main ways they can actually save you money right now is via the exchange rate.

If the RBA doesn’t raise rates, investors will likely decide they can get better returns elsewhere around the globe, thereby lowering demand for our currency.

And if Australia’s exchange rate falls, the cost of imported goods, including the oil you fuel your car with, would go up even higher.

So it’s a tough pill to swallow for mortgage holders, but inflation can get out of hand if left unchecked. Prime examples include high inflation in Australia in the 1980s, and more recently Zimbabwe.

What does this mean for your mortgage repayments?

Well, if the RBA increases the official cash rate on Tuesday, as many economists are now predicting, unless you’re on a fixed rate mortgage, it’s likely the banks will follow suit and increase the interest rate on your home loan.

How much your repayments will go up each month will depend on a number of factors, including if the RBA increases the cash rate to 0.25% or 0.5%, how your bank responds, and the size of your mortgage.

If you’re worried about what interest rate rises might mean for your monthly budget, feel free to get in touch with us today to explore some options, which could include refinancing or locking in a fixed rate ahead of any other future RBA cash rate hikes.

Disclaimer: The content of this article is general in nature and is presented for informative purposes. It is not intended to constitute tax or financial advice, whether general or personal nor is it intended to imply any recommendation or opinion about a financial product. It does not take into consideration your personal situation and may not be relevant to circumstances. Before taking any action, consider your own particular circumstances and seek professional advice. This content is protected by copyright laws and various other intellectual property laws. It is not to be modified, reproduced or republished without prior written consent.